We engineer and produce high quality machines and production lines for the nonwovens industry and have installed our machinery in more than 50 countries.

Find the line for your nonwoven

Complete Production Lines from one supplier

In close cooperation with our customers we find the optimum solution for individual nonwoven production requirements taking into consideration the high quality standards of “Made in Germany”. DiloGroup traditionally focuses on steadily improving its technical and technological leading position. Numerous patents protect our know-how worldwide. 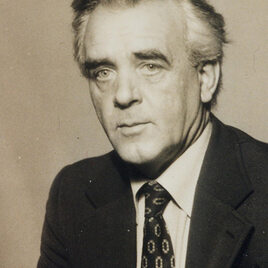 12.10.2022 October 13, 2022 would have been the 100th birthday of Mr. Richard Dilo, the former general partner of Oskar Dilo Maschinenfabrik KG. Mr. Dilo passed away in 1988. Unforgotten are his entrepreneurial achievements in regard to the move and expansion of the company to the so-called Ittertal, an industrial park in Eberbach, and the exploitation of this area in 1963/64 as a base for the company’s further development. 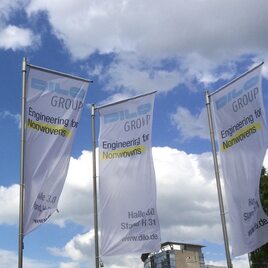 Locations of the DILO Group

Do you have any questions? Request a callback